It's been two years since i Posted!!

First of all, I came in here tonight to change my blog background because it was orange. I did not want it to be confused for Orange Crush support that has turned instagram and twitter hashtags for #abvotes, etc, orange.

I chose a couple of different photos to hashtag #albertaelection and #albertavotes and #albertandp and i think they sum up my opinion quite nicely.... 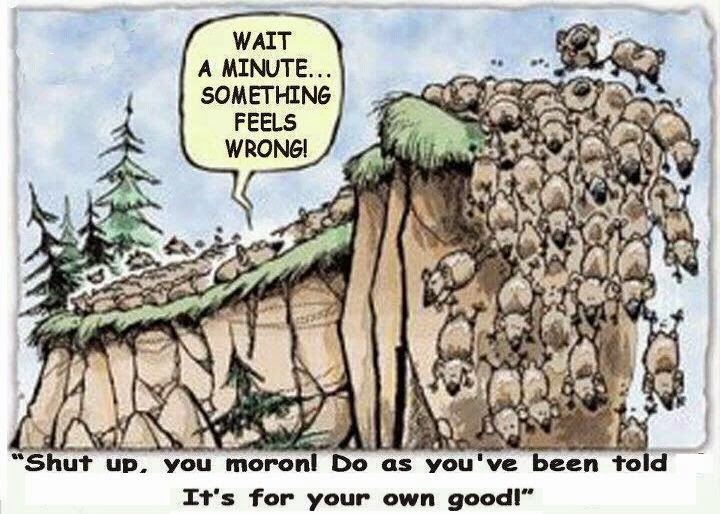 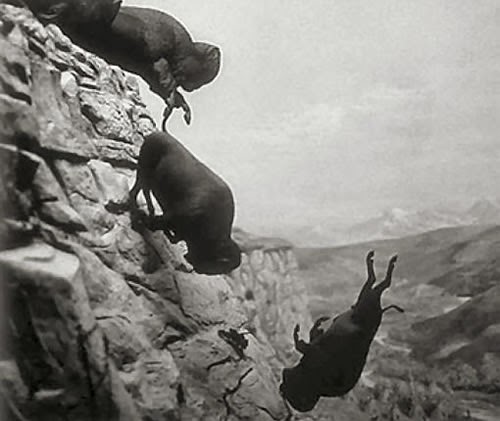 But I am not entirely losing faith, at least not completely, on a federal level. Most of the ridings I looked in detail at actually had more people vote for right-of-center parties than for the left-of-center parties.

For example, in my own riding, 8987 votes came in for WRP and PC combined, with 7225 for the remaining parties combined. The second riding in my region had 11, 898 WRP and PC, with 3729 for remaining parties. My riding ended up with an NDP MLA while the other riding held with the previous WRP MLA keeping his spot. But the whole area is still voting a majority of right-leaning parties at 66% of the total votes.

I am randomly clicking on other ridings in Alberta that ended up with NDP MLA seats to see what their totals are....

Calgary-Glenmore: (this is actually a tie at the moment, it is my brother's riding and he told me they are having a recount but as of right now this is the result) 9077 NDP Liberal AP - 12073 WRP and PC (57% majority right-leaning, unknown MLA at this time as PC and NDP tied wth 7015 votes each)


I decided to look at various ridings because I have seen a great number of my liberal friends post "bye bye Harper".. as though they believe the tides are turning since NDP won a majority in Alberta. Could they win a majority federally now?

The official provincial results show NDP with 40.6% of the vote and a majority government of 53 seats. That looks at first glance like a huge hard left turn. PC and Wildrose together only have 31 seats.... but the popular vote puts 52% of Albertans still voting for a right-of-center party with WRP and PC. That doesn't always help when we are talking about the breakdown into seats for MPs in a federal election, but it's not exactly like the majority of Albertans have suddenly become lefties. In fact, the majority of Albertans who voted are still righties. This does not mean the end of Harper quite yet. At least I hope not. I am not a die-hard supporter of any politician really, but I have no problem with Harper and how things have been going in the past 12 years with him as Prime Minister. I do however have nightmare thoughts of Trudeau or Mulclair so I guess we shall see what happens.

Perhaps These May Be Of Interest